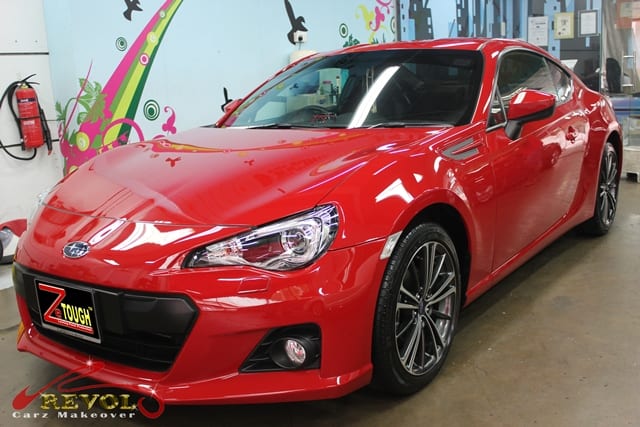 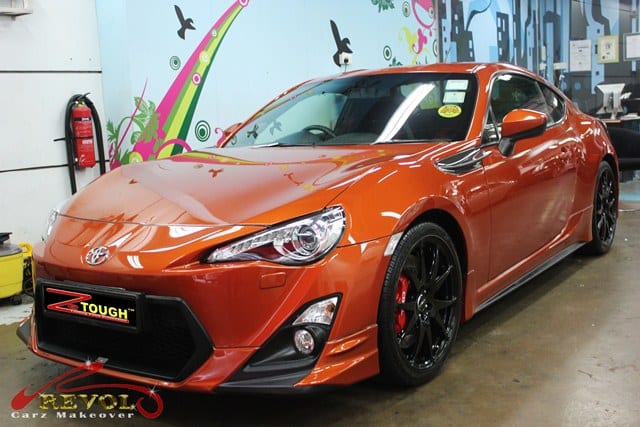 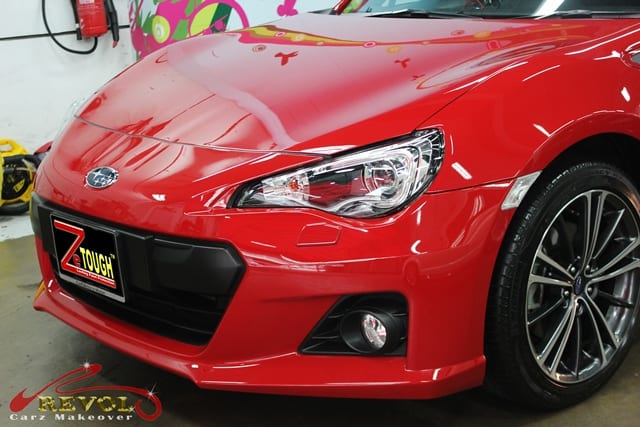 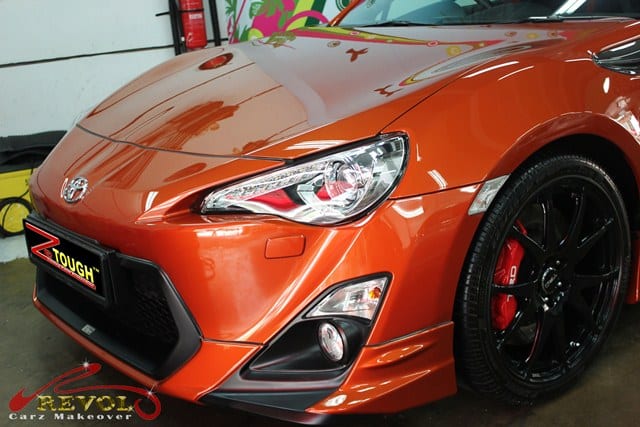 Toyota GT86 visual differences are in the fog light design, the details inside the headlights and the front grille. 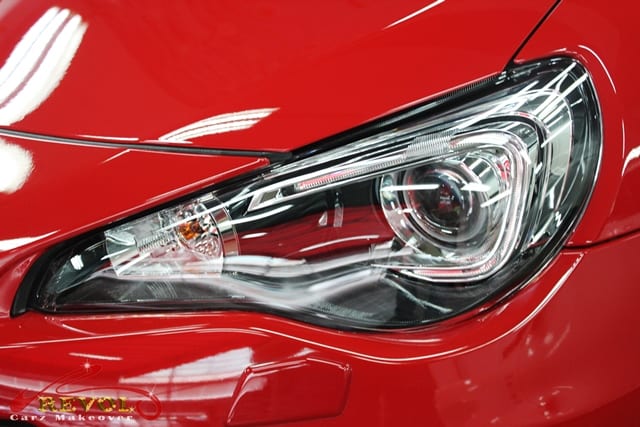 Self-leveling Bi-Xenon headlights are both of the same dimension 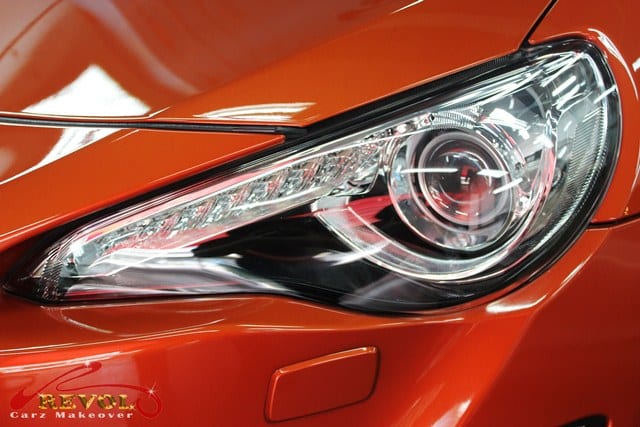 The details inside the headlights can be seen more clearly with a close up. 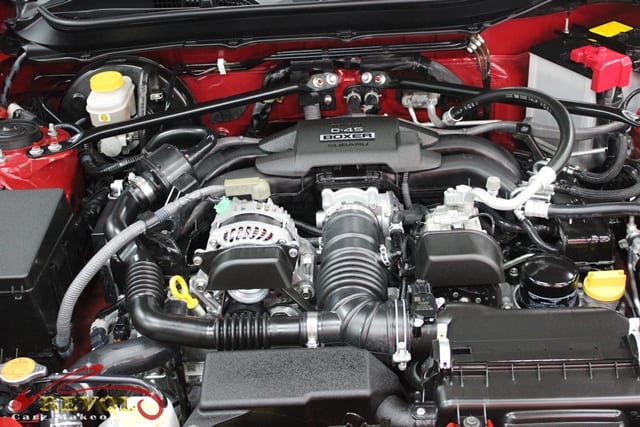 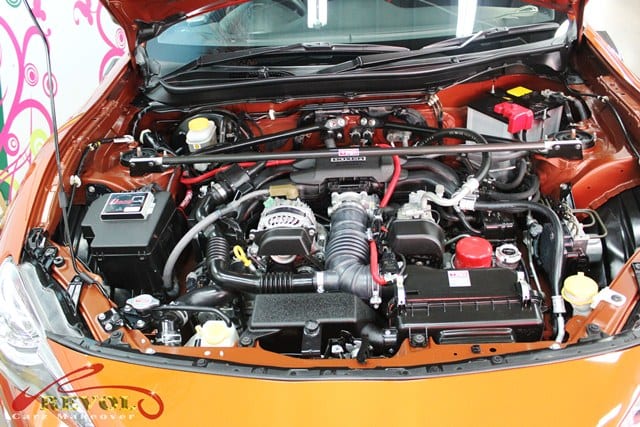 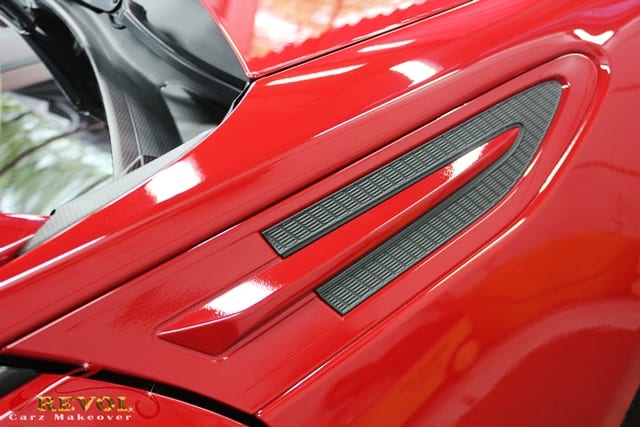 The side decorative side fin design on the BRZ is different from the GT86. 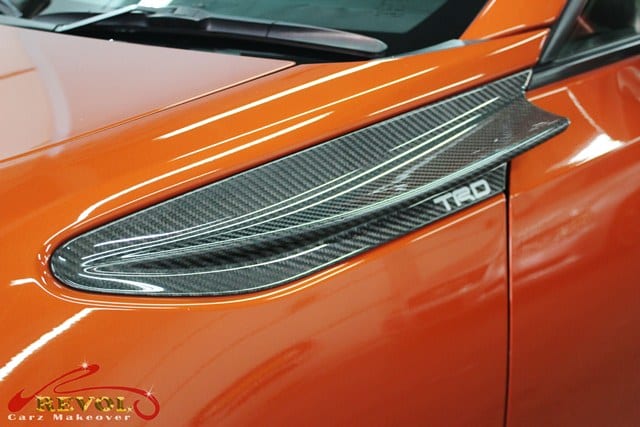 The side fin design of the Toyota GT86 with sporty carbon-fiber look. 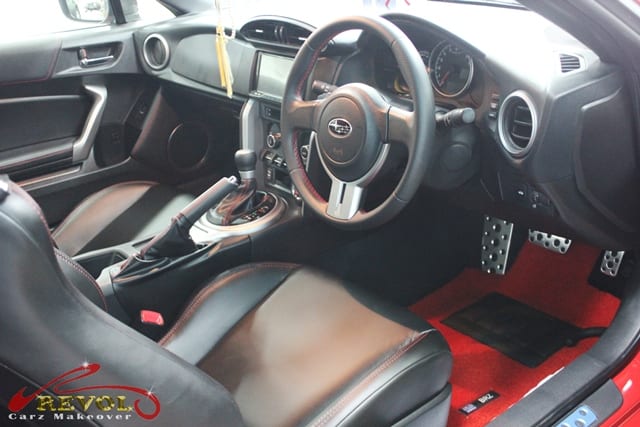 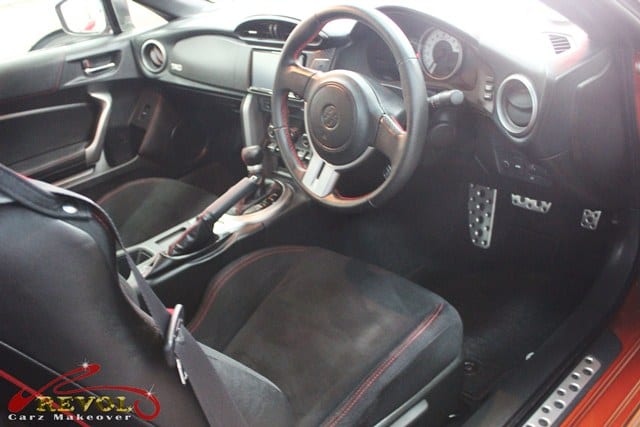 BRZ and GT 86 are also clones except subtle specifications differences. 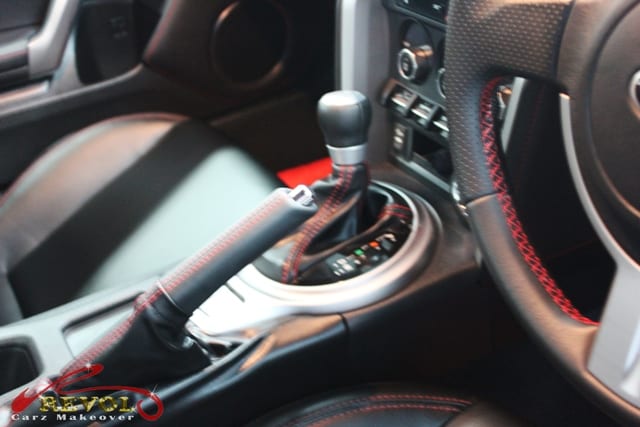 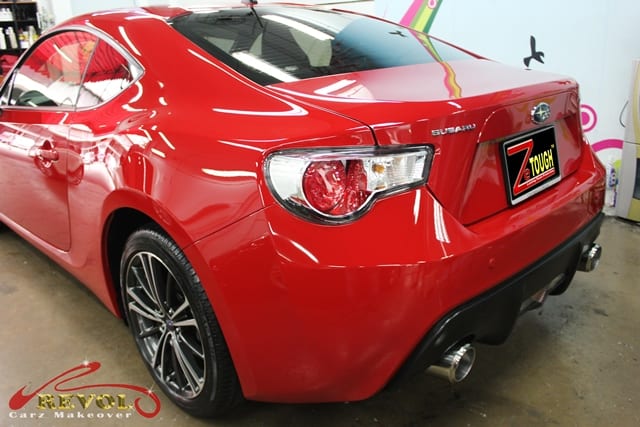 Both Subaru BRZ and Toyota  GT86 share the same tail-light design. The rear is identical aside from the optional rear spoiler on Toyota GT86. Subaru BRZ has two exhausts while Toyota GT86 has four. 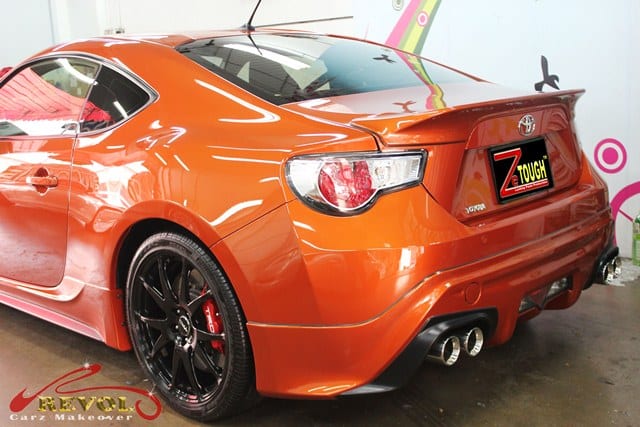 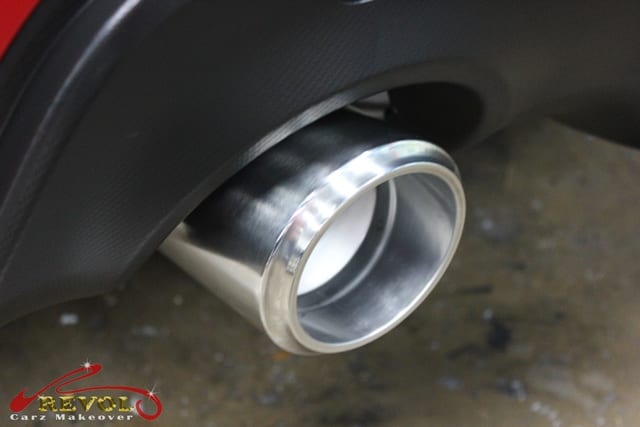 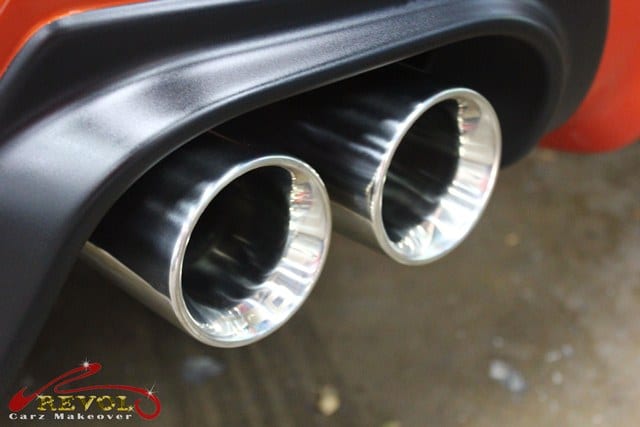 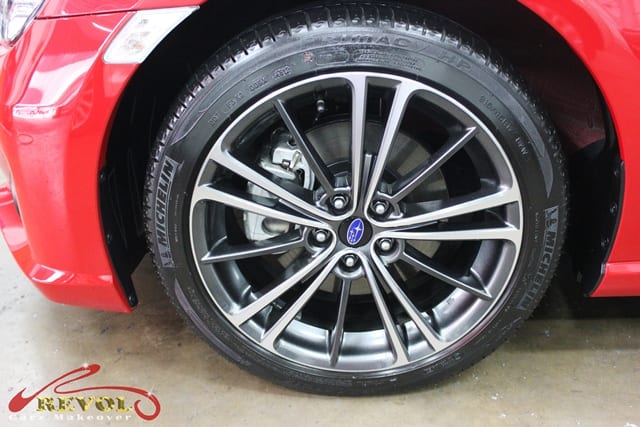 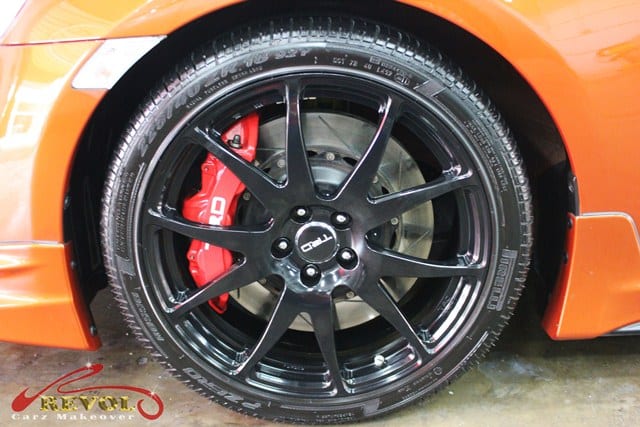 Toyota GT86 17 inch modified wheels and brakes system. With a flutter of excitement and good feeling, the awesome twins left our workshop with the complete makeover treatment of ZeTough Ceramic Paint Protection coating and the lasting shine and protection that guarantee to last! Thank you for reading!